»Even the most complex and most detailed physical relationships are founded on the laws of nature which can be nothing but simple because only the simple everywhere can exist and act. That means that even the simple can be universal« 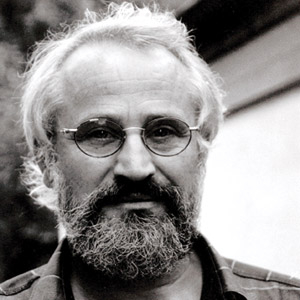 After finishing his viola studies at the conservatory, Georg Ignatius started very patently to fulfil his dream of fathoming the mystery of the Old Italian Violins. Through his research of over 30 years in the field of resonance and vibration, he has gained insights – on the one hand – into the order system of the “harmonic spectrum” and – on the other hand – also into principles of “inhomogeneous elastic deformation”. Ultimately, his research culminated in the development of the method of “Resonance Spectral Tuning”.
The firm Georg Ignatius was founded and the Georg Ignatius Resonator developed.

Asking after the how and why of the astonishing effectiveness of the Resonance Spectral Tuning, Ignatius again and again found white spots on the map of physics. Therefore he undertook intensive research of his own in the area of physics which consequently called for fundamental questions and which for this reason began to reach far beyond the field of music resp. acoustics.